“Change is certain. Peace is followed by disturbances; departure of evil men by their return. Such recurrences should not constitute occasions for sadness but realities for awareness, so that one may be happy in the interim.” -Percy Bysshe Shelley

“Curse war, pray for peace, and may the Lord have mercy on our souls.” -Unknown

You are very much in a position of power at this time of feeling powerless.

He is in control and through you will execute His power.

Choose to listen to the voice of truth that victory is assured and guard yourselves against the whispers from the enemy that you will never make it through.

Chin up soldiers. We were born for a time such as this. 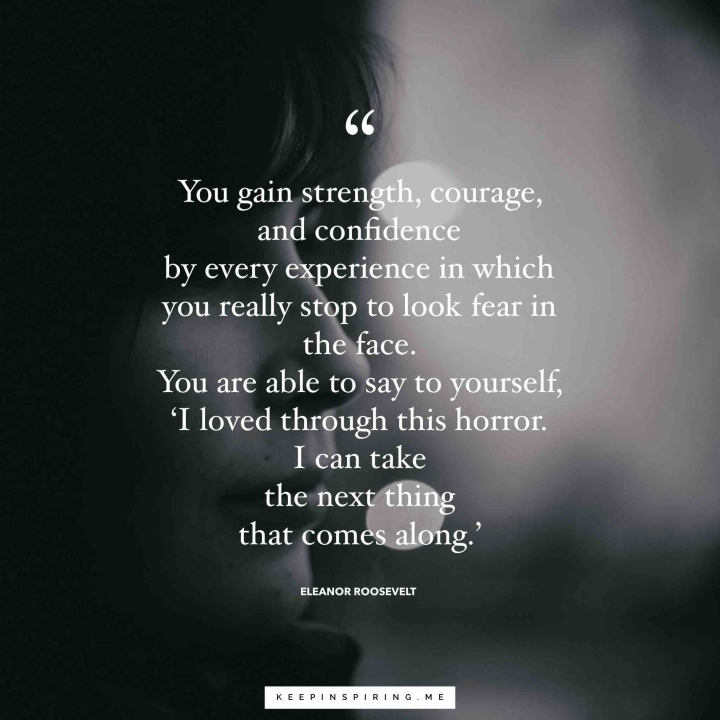 2 thoughts on “At Peace While In Pieces” 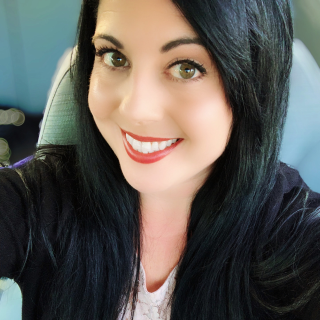